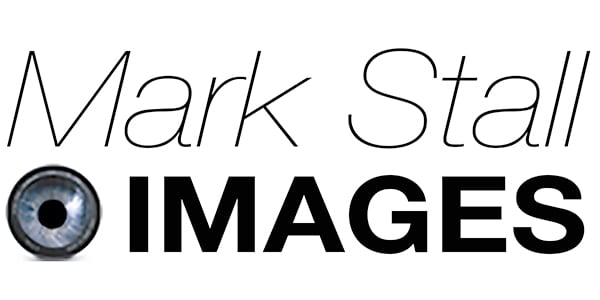 I AM MARK STALL

I first picked up a camera and committed to photography at age 11, using traditional photographic film and darkroom processes. My passion for photography was ignited; I've also owned and operated Pro Studio Supply, a photo supply business for photographers since 1988. I've spent the majority of my life creating and working toward a fine-art photography career. Most of my images were created in the state of Wisconsin where I lived the majority of my life, and captures throughout the world. I'm now continuing my fine art career in my new state of Florida since 2017.

I use a variety of high-end digital cameras and video cameras, which are always with him, to capture my images. I have extensive experience using computers and a variety of apps to enrich my images and give them new identities. My distinctive work has won many top awards at leading juried exhibitions in Wisconsin, including The Hidden River Art Festival Eddy Award (2012), several Cedarburg Art Museum (2014, 2015, 2016) Ozaukee Annual Juried Exhibition (2016) and The Milwaukee Intercontinental Hotel (2016).

The presence of this badge signifies that this business has officially registered with the Art Storefronts Organization and has an established track record of selling art.

It also means that buyers can trust that they are buying from a legitimate business. Art sellers that conduct fraudulent activity or that receive numerous complaints from buyers will have this badge revoked. If you would like to file a complaint about this seller, please do so here.

This website provides a secure checkout with SSL encryption.

The Art Storefronts Organization has verified that this Art Seller has published information about the archival materials used to create their products in an effort to provide transparency to buyers.

WARNING: This merchant has removed information about what materials they are using in the production of their products. Please verify with them directly.

Become a member and be the first to receive new content and special promotions.

Your cart is currently empty.

This is only visible to you because you are logged in and are authorized to manage this website. This message is not visible to other website visitors.

Below, select which favorite lists you would like to save this product into.

This means you can use the camera on your phone or tablet and superimpose any piece of art onto a wall inside of your home or business.

To use this feature, Just look for the "Live Preview AR" button when viewing any piece of art on this website!

Enter your email below and we'll email you a 20% OFF Coupon right now!

This offer is valid for NEW CUSTOMERS only!